Halal travel has become the focus of attention for many Arabs, African, Asian and Islamic countries, while European and American countries are trying to expand and attract Muslim tourists in general.
Halal tourism has witnessed a widespread during the recent period. Tourism is generally associated with mixed beaches, hotels and restaurants that sell alcohol. And because all these things make the Muslim tourist think twice before travelling to a country, halal travel or Muslim-Friendly tourism is his first and last solution.

Previously, halal travel was classified as a sub-tributary of religious tourism based on visiting holy sites or pilgrimages. Still, the picture changed with the massive turnout for it by Muslims.
Halal tourism enables you to choose your place of residence worldwide according to your requirements by choosing the best for you according to halal food and  a policy of non-alcoholic. However, providing a system for Muslim travellers to destinations where hotels are not entirely suitable for them to find accommodation depends on the degree of compatibility with your beliefs.

What is halal tourism?
Halal tourism is based on securing the requirements of the Muslim tourist, whether in terms of halal food or chapels in hotels and airports.

Here are some of the top halal tourism destinations around the world, which we review below:

One of the most charming Spanish city. Thanks in part to the importance of its Islamic Heritage, the Alhambra being its greatest monument.

About 8.4 million Muslims live in Austria, making it home to many mosques and Islamic tourist attractions, such as the Vienna Islamic Center and the Turkish Islamic Cultural Center.

The German city ranked first as the most liveable city in 2010, with more than four million Muslims living in it, and therefore there are halal restaurants and mosques, in addition to tourist places that take into account Islamic culture, as well as a group of museums and art galleries.

Muslim tourists will find many halal restaurants and mosques in the Thai capital and hundreds of tourist attractions.

The city is famous for being a destination for Gulf tourists during the summer months, so hotels in recent years have taken care of introducing many services for Muslim visitors, including Arabic-speaking staff, halal menus, prayer rooms, and Muslims are one of the largest and most important religious minorities in London, 40% of the Muslim population in England lives in this city, which means there are plenty of mosques and halal restaurants.

Gold Coast is a coastal city located in eastern Australia and Australia’s most significant tourist attraction. And started as a small tourist destination but now hosts more than ten million tourists, a city with all the facilities of beaches and parks, prayer rooms for Muslim visitors, and halal restaurants. During the month of Ramadan, Muslim visitors will find Iftar and Suhoor parties and night activities.

It has a sizeable Muslim population, which means that there are plenty of halal restaurants. It also has many Muslim-owned roadside restaurants that offer local food at reasonable prices, beaches with clear blue water, and mountains for adventure lovers.

It is the third-best halal tourist destination globally, as it includes a wide range of halal facilities, including restaurants and mosques, in addition to several tourist attractions such as the second-highest waterfall in the world and the third most prominent valley in the world.

It is a treasure trove of food, shopping and entertainment for Muslim visitors, as Muslims make up about 15% of its population, and contains many restaurants with halal slaughter certification, more than 70 mosques, tropical forests and botanical gardens for nature lovers, and thousands of stores for shopaholics.

This country ranks first as the best destination for halal tourism, as more than 50% of its population are Muslims, which means that there are many options available to Muslim tourists who are keen on halal tourism, between seeing the magnificent architecture in Sarajevo, and the picturesque sites in Mostar. Mosques in Bihac, as well as ski sites and waterfalls.

The Turkish city of Antalya is considered one of the “Halal Tourism” travel destinations because of its services and non-alcoholic hotels and halal food and several services that meet tourists’ needs.

You may be surprised to think of Taiwan as one option, but you’ll be surprised how many halal restaurants and hotels with conservative tourism are there. This interest resulted from the great efforts made by the Taiwan Ministry of Tourism recently to attract conventional tourists in general and Muslims in particular.

This Italian capital must be visited at least once in a lifetime, as it includes a myriad of tourist attractions, from the Colosseum and the Roman Forum to the Trevi Fountain and numerous museums and others, in addition to distinctive shopping destinations, as well as Rome is home to a wide range of halal restaurants, and even delicious snacks like the famous Italian gelato!

Paris is the perfect place to spend time with family or friends, as it has many beautiful attractions that dot its charming streets, such as the Eiffel Tower and the Louvre Museum, along with shopping places. Paris has a large Muslim community, so it is not surprising that it is home to more than 100 halal restaurants, ranging from fine dining to fast food. 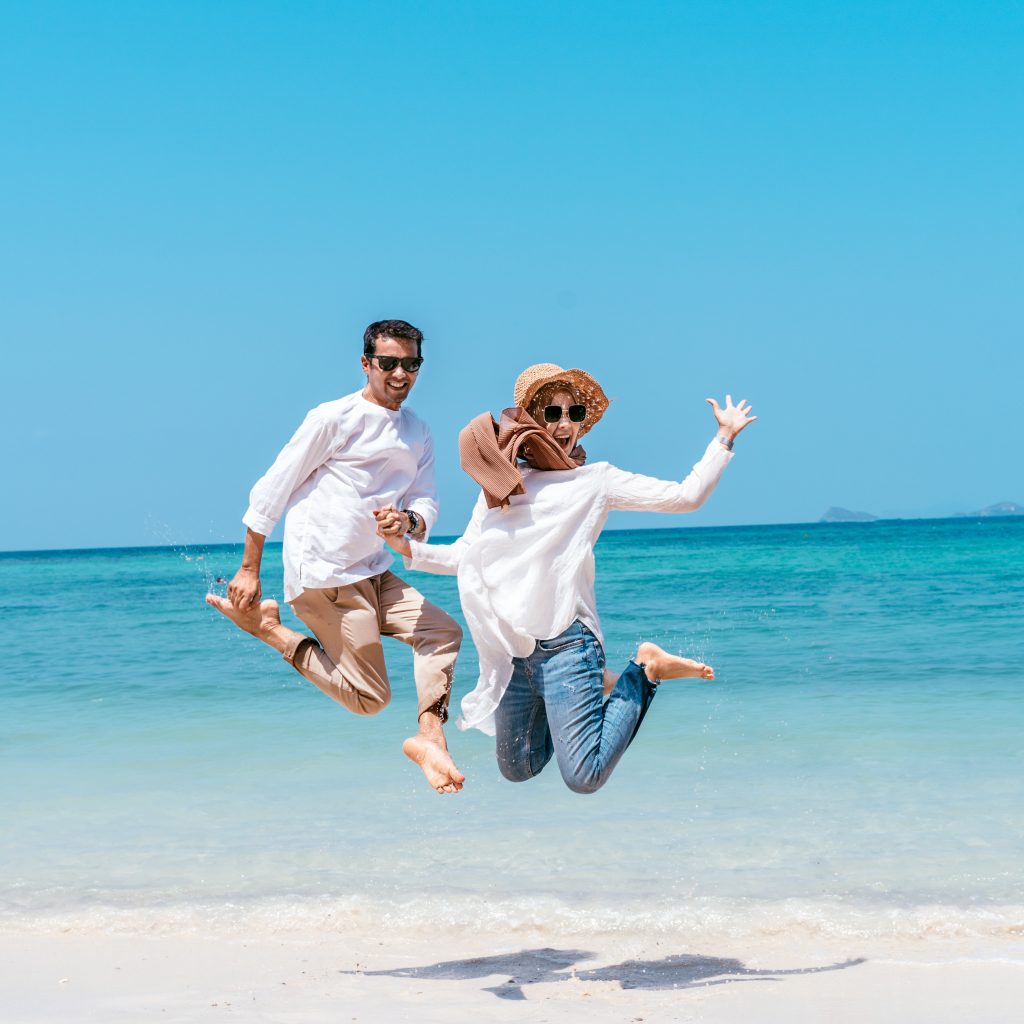